Let’s take a look at the data on COVID-19 vaccination and movement restrictions in North America and Oceania. 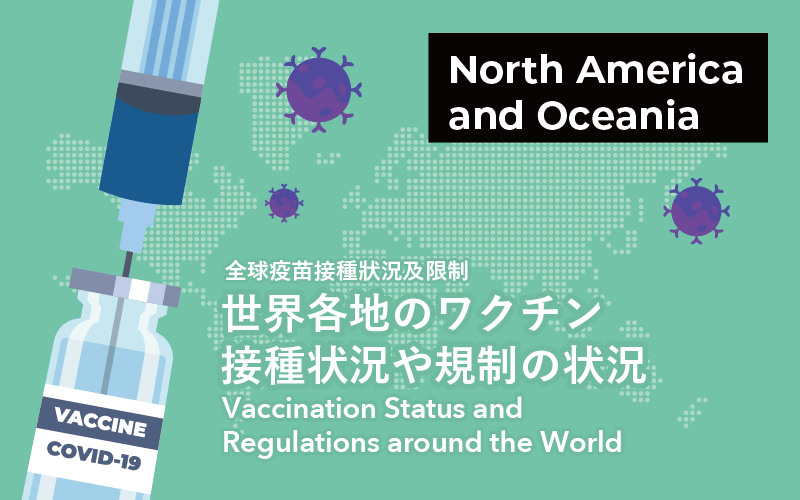 Last time, we looked at vaccination status and regulations in Asian countries. Let’s look at North America and Oceania this time. The information is current as of August 12, 2021.

What are the latest developments in North America and Oceania?

Let's take a look at the data on COVID-19 vaccination and movement restrictions in North American and Oceanian countries. Data on vaccinations is based on Our World in Data (https://ourworldindata.org/covid-vaccinations)(12 Aug. 2021).

New York State recorded the worst death toll in the U.S. at one point, but they announced that they would lift almost all restrictions on June 15. While masks are still required in schools and public transportation, masks and other social distancing measures are no longer required at retail stores, places that serve food and beverage, and other commercial facilities.

On June 7, New York City Mayor Bill de Blasio prayed for a recovery from the Corona disaster, and announced a Homecoming Week that would begin on August 14 and last one week. There will be free concerts throughout the city, and also a homecoming concert, We Love NYC:The Homecoming Concert, is scheduled for August 21 at Central Park in Manhattan.

New York is not the only place recovering from Corona. Looking to the west coast, Governor Newsome declared a full economic resumption in California on June 15. In addition, the convention center in Las Vegas, Nevada, which had been closed for about 15 months since March 2020, reopened on June 8.

Canada: Continues to be on alert due to the Delta Variant

The Public Health Agency of Canada is wary of the high infection rate of Delta variant and warns that infection prevention measures need to be maintained until vaccination rates are higher. In particular, it is considered important to increase the inoculation rate among young people aged 18 to 39 in order to suppress the epidemic from autumn to winter.

Canada has taken steps to ban entry of people that are not Canadian citizens, permanent residents of Canada, or U.S. nationals. People entering Canada are required to be quarantined at a designated hotel for three days from the date of arrival, followed by self-isolation for approximately 11 days.

Australia has been locking down and restricting movements mainly in urban areas, following the spread of the infection to eight states and five territories in two weeks after the infection was confirmed in Sydney in June. The lockdown continues in many cities and territories as of August.

In New South Wales, where Sydney is located, about 580 unarmed soldiers have been deployed to ensure the lockdown in Sydney.

As a result of thorough border controls and curfews in New Zealand, there have been no community acquired infections since the end of February 2021. New Zealand seems to have succeeded in suppressing Corona.

In New Zealand, when Australian tourists visited the capital Wellington in June and tested positive for COVID-19 after returning to Australia, they raised Wellington's alert level to level 2 (just before the introduction of lockdown) and continued it until midnight on June 27. It seems like their strict methods have been working out.

Although responses against COVID-19 vary from country to country, one of the reasons the U.S. seems to be optimistic is because of its high vaccination rate. However, depending on the infection rate of the Delta strain, which is said to be highly infectious, each country may be forced to take different measures than before. 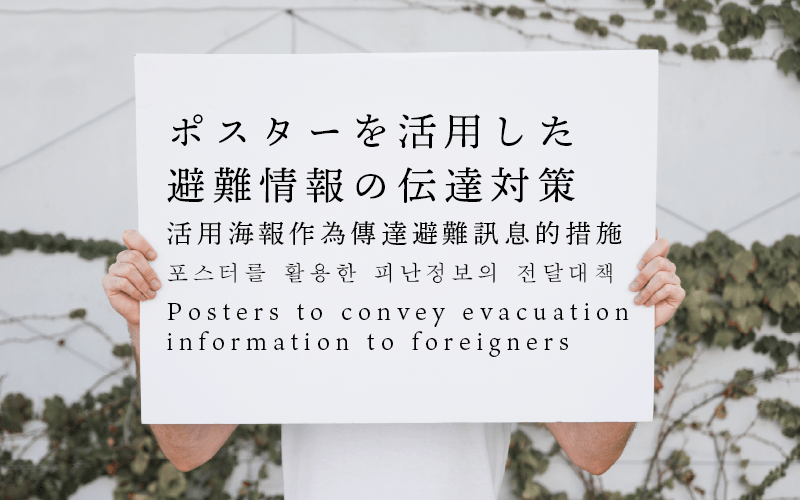 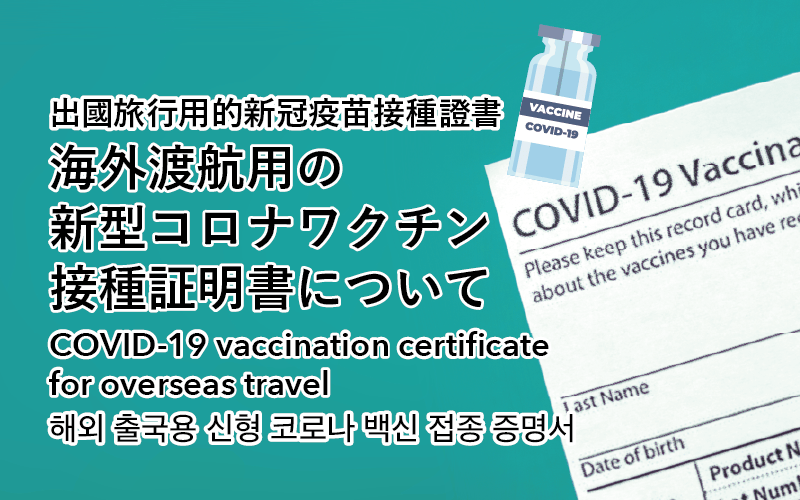