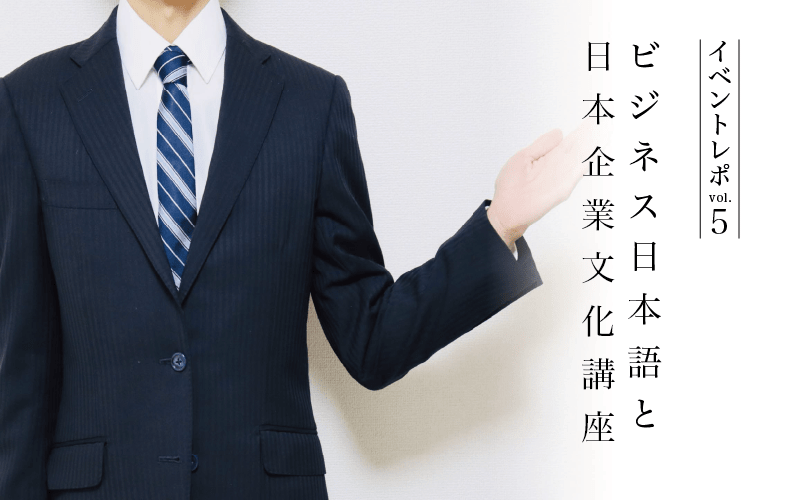 Hello! This is Chisa Jimomin's editor!

We just finished  the <Course on Business Level Japanese and Japanese Corporate Culture> an online study group held exclusively for Jimomin's  members  that was held for over 2 months the other day and I would like to talk about what went on during the course!

Purpose of the event

The purpose of this course is to have foreigners to whom it is aimed at, who wish to find employment in Japan learn Japanese that can be used when they get a job at a Japanese company and when they're doing business in Japan.

In this course instead of memorizing new vocabulary and expressions attendees will contemplate on how to use the Japanese they have learned so far and think on how effectively they can use this knowledge to influence their Japanese audience and express themselves while working together with the representative of Kyoto’s Language Center Mr. Kazunari Tomizawa!

Following his career, he opened the Kyoto Language Center in September 2014 aiming to provide foreign students with the best possible environment to study abroad and to contribute to the creation of a multicultural society through supporting foreign students in finding employment and  promoting the educational cooperation between higher education institutions and Japanese language education institutions.

The course was held online via four 90 minute Zoom Meetings.

This time the course was intended for people whose Japanese proficiency is above the N2 level. There were three participants in total, Angelica and Igor from Russia and Terry from China. All three of them study at Japanese Universities and intend to seek employment in Japan!

♦A summary of the course's  contents during those 2 months♦

The course was conducted in a way that valued the communication between the participants, focusing fully on dialogue practice and discussions featuring role play, based on the teaching materials used to explain the wide range of the subjects mentioned above.

Despite the fact that the course was conducted online the participants joked and laughed on many occasions and I think that this created an environment where the participants could speak their mind and make questions with ease.

Looking at the 3 participants expressing their questions after careful thinking and taking notes I felt their enthusiasm for the course! There were plenty of times when even I as a native Japanese speaker was made to realize some things about the original meaning and usage of a word. This made me feel ashamed but at the same time made me study more!

What we heard from the participants---

"We didn’t just learn Japanese we also learned a lot about the Japanese business culture. Mr. Tomizawa is a cheerful person with whom you can speak freely. As a result of that every lesson has been very pleasant. I am particularly interested in learning about the nuances of the Japanese language and respect language and I would sign up for such a course."

"The fourth meeting was very fulfilling, the contents were very interesting and I managed to practice my Japanese."

"I am grateful for this course since I came to learn a lot and was made to reconsider how to use respect language and polite expressions within  the workplace."

Those were some of the candidates’ impressions and I am glad we were able to conduct this course.

This time I was given the opportunity to attend the course as management staff alongside Mr. Tomizawa who has plenty of experience of teaching Japanese to foreign students from many different countries and supporting them to find employment. I have become aware that both companies and foreigners focus on diversity, not in order to have foreigners act and think like the Japanese, but so that they can make use of their strengths as foreigners after understanding the aspects of the Japanese culture and the Japanese mindset! Due to COVID‑19 the course took place online this time but I hope that as soon as it is possible we will be able to gather in classrooms and have study groups!

I would like to thank Angelica, Igor and Terry for participating. I hope that this course will help you in your job hunting activities and later in your workplace.

I will let you know when there is another course on Business level Japanese and Japanese business culture. So all of you who were not able to attend this time please make sure to attend!

Teaching materials used during the course 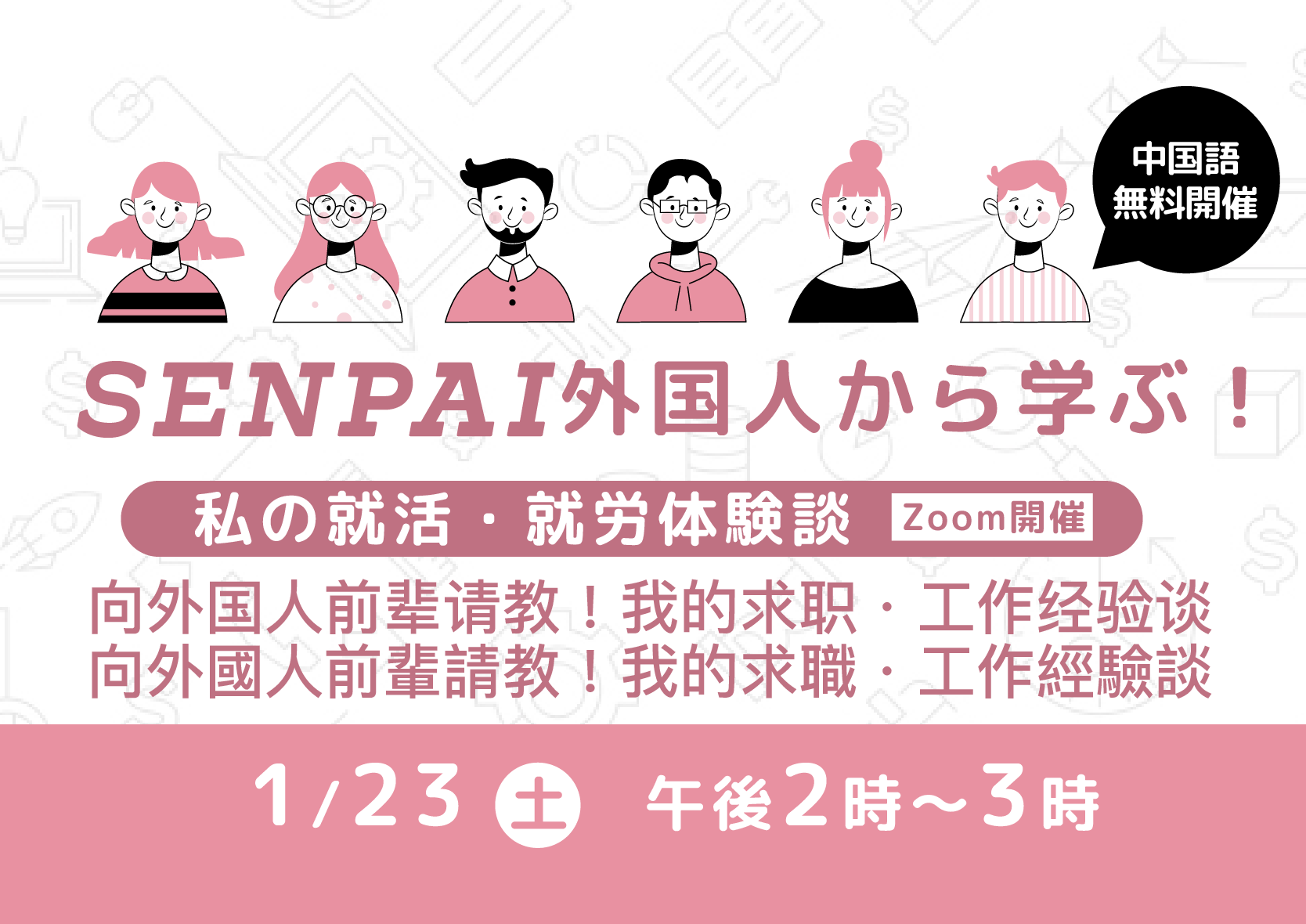 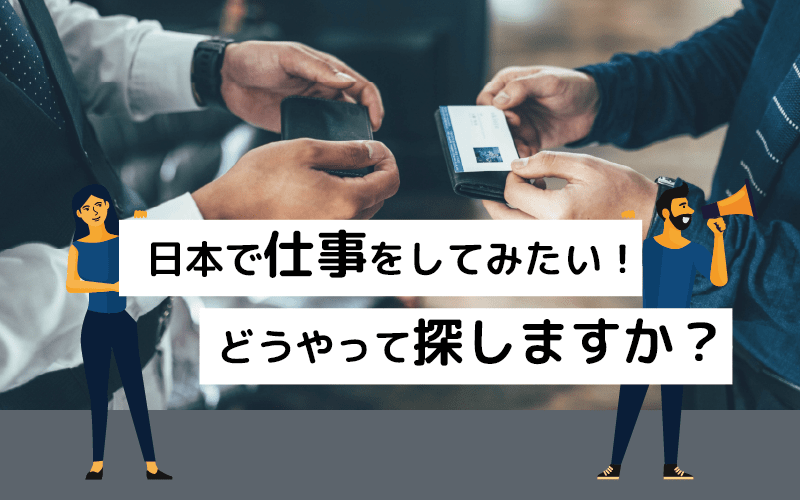 How to Look for a Job in Japan