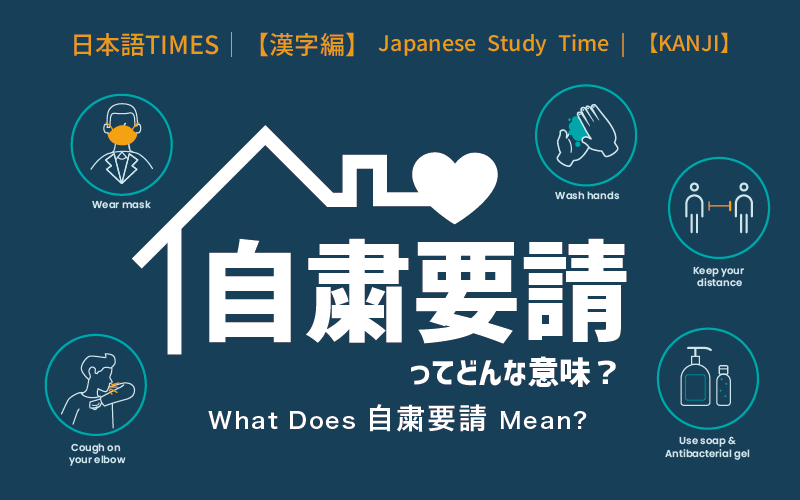 There are a lot of people that have trouble with studying Kanji when studying the Japanese language. Japanese has three different alphabets, Hiragana, Katakana, and Kanji. Memorizing all of these alphabets and characters can seem like a very daunting task indeed. So let's break it down a little, and in this article, I'll introduce some useful new kanji!

Kanji is Hard! The Plight of Most Self Learners of Japanese

There are a ton of self-learners who struggle with Kanji. If you do a search on Twitter for "Kanji is Difficult" you'll see a ton of tweets of learners relating their difficulties with the writing system. Some people might even give up learning kanji all together. It's only natural for some learners of the language to struggle with learning Kanji.

Not even Japanese people remember all of the kanji. So even if you’re struggling to learn kanji, you shouldn’t worry too much. As long as you keep seeing and trying to remember the kanji your studying, you’ll eventually be able to memorize them.

So then, let's go over the focus of this article’s kanji, 自粛要請 (じしゅくようせい) (Ji-shu-ku-yo-sei). Have you ever seen this Kanji before? It’s been appearing a lot in the Japanese news recently. In English, 自粛 (じしゅく) (Ji-shu-ku) means "Self-restraint" and 要請 (ようせい) (Yo-sei) means "Request". So then, when combined, the closest English meaning that can be derived is that 自粛要請 (じしゅくようせい) means  "A Request to do one's best". This word has recently been used in reference social distancing, were the government has “requested people do one’s best” to social distance.

Both "自粛" and "要請" are used in other Kanji compounds as well. For example, what do you think 外出自粛 (がいしゅつじしゅく) (Ga-i-shu-tsu-ji-shu-ku) means? It contains 外出, which means "To go outside," so then, it could be inferred that the meaning of 外出自粛 is "To do one's best to not go outside".

When translated into English, the word自粛要請 seems to mean "Request of self-restraint".

Even in Japanese, the meaning of this kanji compound is considered to be a little strange. Earlier, I said  the word自粛 (じしゅく) (Ji-shu-ku) meant "Self-restraint". Therefore, when combined with 要請 (ようせい) (Yo-sei), which means "Request", you can infer that 自粛要請 (じしゅくようせい) (Ji-shu-ku-yo-sei) means "A Request to do one's best".

When you look up the word in a dictionary, and look at the English meaning, it still may not be quite clear what the word means to a lot of people. But even some Japanese people. Yet It’s being used anyway… In any case, Let's do our best and study these words together!