In Japan, there are unique phrases including proverbs and idioms. Back in the Sengoku period, horses were necessities of life in Japan, since they were essential components of both mounted troops and the farming industry. This time, we’re going to introduce proverbs or idioms that mention [Horse].

We are going to introduce a selection of five proverbs or idioms related to horses, from a popular one to a rare one.

This describes a situation where a person is getting along well with another person. From the animals’ point of view, we can imagine a couple of male and female horses getting along very well with each other and being blessed with baby horses. From the humans’ point of view, it could be a situation in which people find out that they have a common hobby and get along very well together.

Similar proverbs ・ idioms include “Anticipation of moves”, “March in step” , and so on.

“Uma no mimi ni nenbutsu”, Chant a sutra in front of a horse.

This proverb tells us that it’s impossible for a horse to comprehend a sutra even read by a high class priest, in other words, it is worthless. For example, no matter how fluently a person speaks English, it doesn’t help the person at all when he or she is talking to a native tribe, who don’t understand English at all, in the interior of Amazon. For your information, another phrase “talking to a brick wall” has a similar meaning.

“Keru uma mo norite shidai”, It’s up to a rider whether or not a restive horse kicks.

This proverb means that there is a person who is able to tame even the worst rowdy. For example, even if there’s a restive horse in a ranch, the horse will calm down once it’s tamed by a veteran horsebreaker. In that sense, “Rider” is very important.

This proverb describes a situation where a foal is running actively in the early morning but it soon gets tired and slows down. It can be said that this is close to a situation in which a child is concentrating on working on homework in the beginning but gradually loses his or her concentration.

“Hito wo intoseba mazu uma wo iyo”, If you want to shoot the general, shoot the horse first.

This phrase mentions that an attacker needs to attack what an opponent relies on before attacking the actual opponent. In simple words, taking a detour to complete something. Back in the Sengoku period, a horse had to be taken down first to defeat the general on the horse, it didn’t go too steadily.

We have introduced Japanese proverbs or idioms related to horses till now.

For example in English, there is an idiom “Don't put the cart before the horse” which means wrongly put priorities on something and end up with going the wrong way. The Japanese language, even one proverb or idiom, can be so profound.

Kyoto Ramen! What Type of Ramen is there in Kyoto? 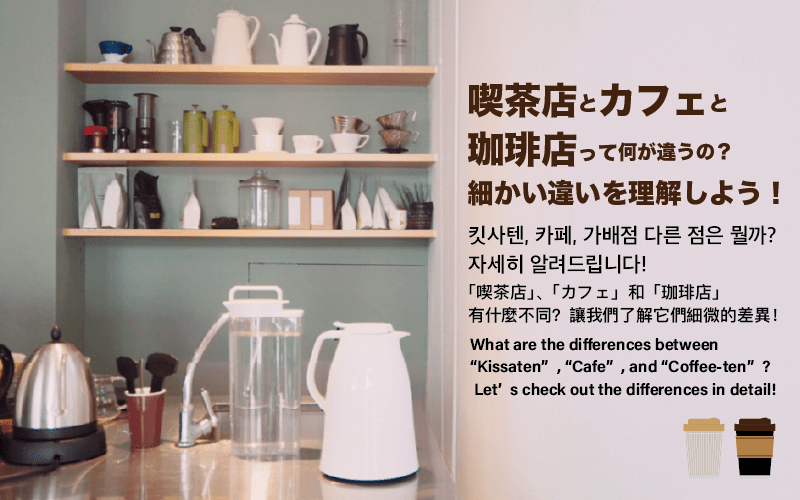 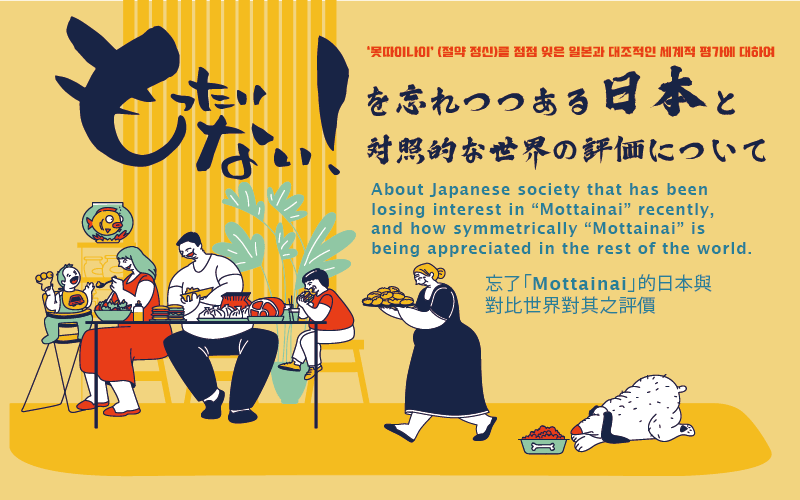