“Riddling” expressions that Japanese people love to use! What’s their true meaning? 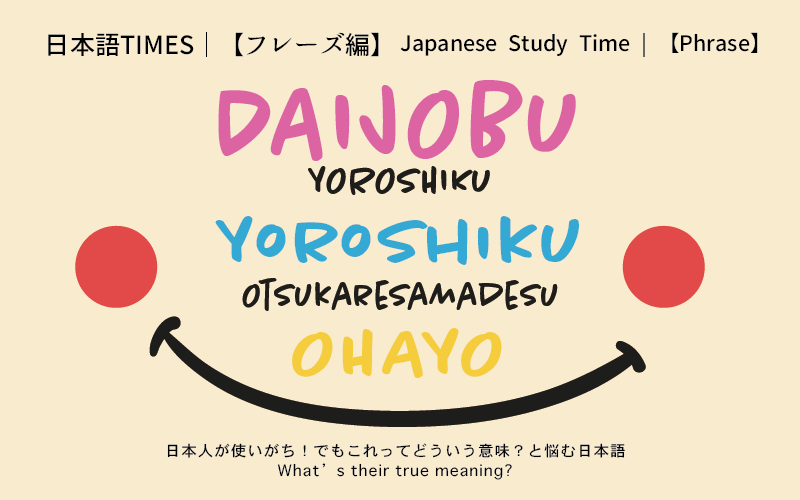 When you use Japanese, don't you ever wonder "What does this mean?"

In Japanese there are many common yet tricky expressions, which if used in different contexts completely change their meanings, which for a foreigner may sometimes result difficult to understand. Here we present you with four very useful expressions, so take some time to check them out!

“Ohayougozaimasu" is always used even after noon…

First of all, the greeting we all learned when we first started studying Japanese: “Ohayougozaimasu”, “Good morning” in English.

However, “Ohayougozaimasu” is also used in other situations. For example, when any worker enters his company, even if it’s during the afternoon or evening, he would say “Good morning”to his coworkers. This means that from the moment he enters the company, a new “day of work” would start.

Also the word “Daijobu” has many meanings, as you may know. The common use is when one has to assure a situation, like “sure”, or “no problem”. Except for that, we can say that the easiest translation in English would be “OK”.

However, among others, it may also mean “Are you OK?” when you ask somebody you think is sick if he feels fine, or it may mean “No thank you, I’m fine” when you refuse something during a certain situation, including a soft and kind nuance. Do not use this word if you want a stronger nuance of refusal.

Don’t you ever think: “I’m not tired though”, when you are said“Otsukaresamadesu”?

In any company around Japan the expression “Thank you for your hard work” is used everyday, all day long. You may think as many people do “Why do they say that to me? I’m not tired!”. In fact “Otsukaresamadesu” is a simple greeting used among coworkers to express gratitude for their time and their work in the company.

But there are other meanings as well:

For example, we use “Otsukareamadesu” at the beginning of E-mails when we reach out other company branches or other people related to our work. Also in this case, more than a literal meaning, it’s just something to put at the beginning as you would with a normal greeting. For example, when “Thank you for your hard work. This is Mr. Smith”is written in an E-mail, you’d better consider that as a simple “Hello”.

“Yoroshikuonegaishimasu” as well has different meanings. Normally it is used when someone asks someone else to do something for him. You would translate it in English as “Would you…?”. In fact another meaning may be “Nice to meet you” when you say that to someone you have just met.

We use that also in E-mails, but in most cases it is just an embellishment used for good manners, and it doesn’t have any actual meaning.

Let’s remember all these different meanings through communication!

We have introduced you some easy, yet “hard-to-understand” Japanese expressions we met during our early Japanese study. In the Japanese language, the same word may have a lot of different meanings, so let’s remember them little by little. Also, try to insert them in your daily conversations, and you’ll understand them more and more! 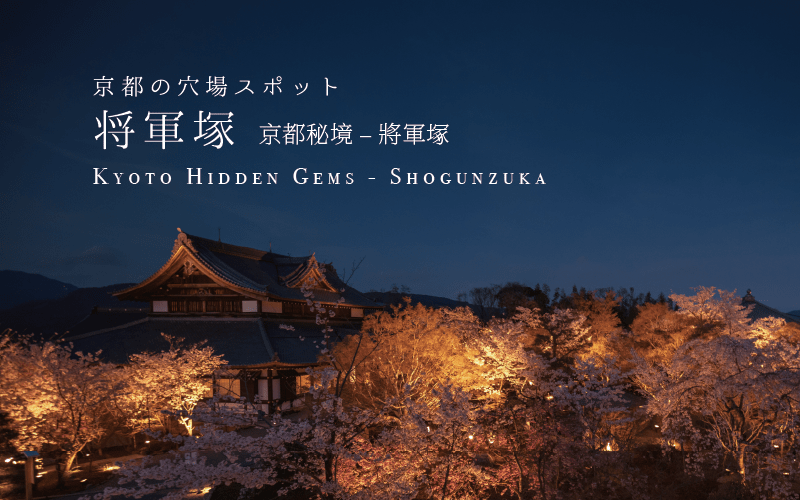 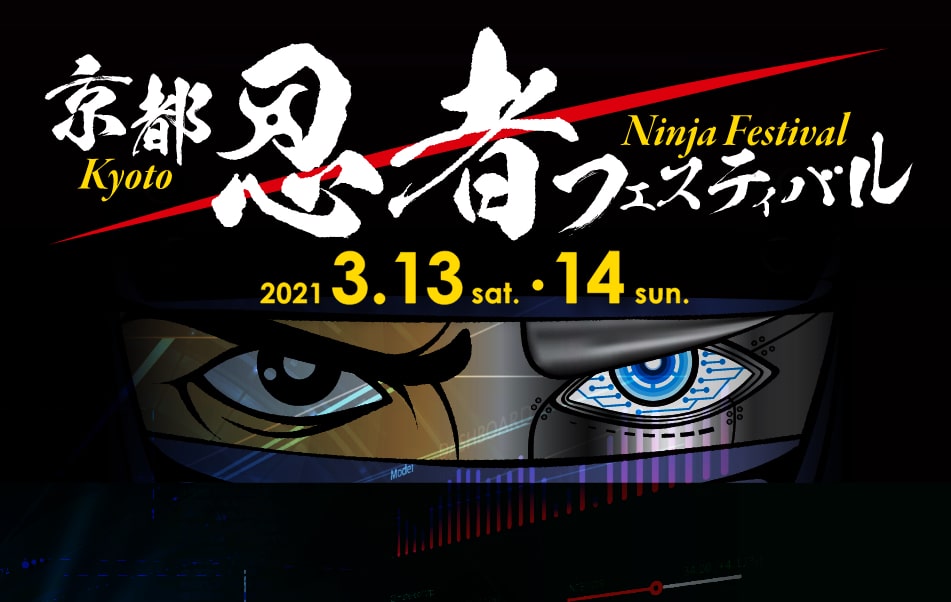