Back to the events
募集終了

Participate in the Film Festival and share your joy of film culture with the world. 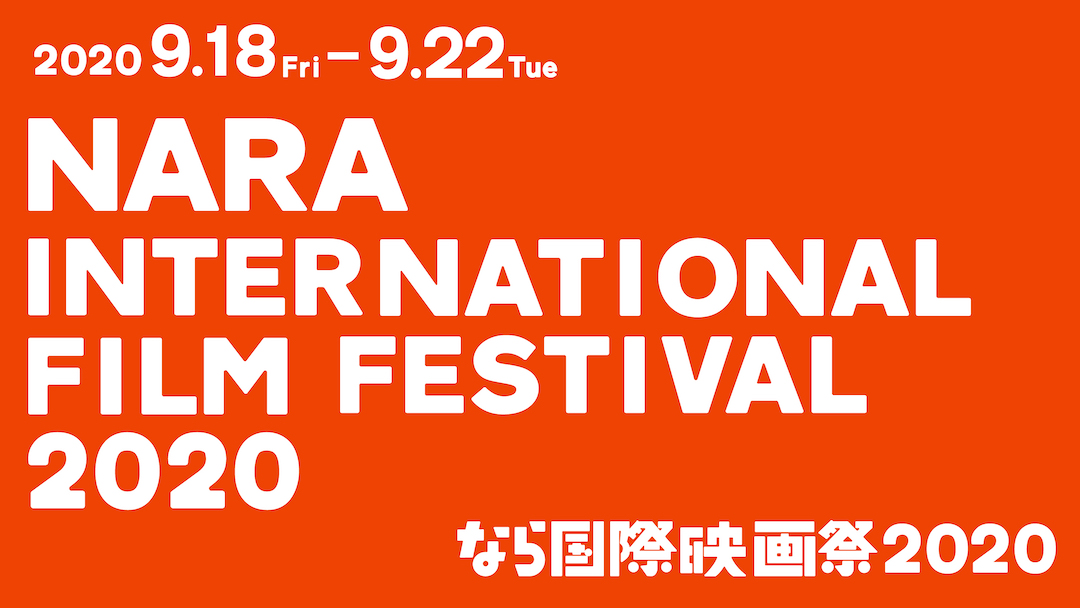 Marking 1,300 years since the capital of Japan was moved to Nara, the Nara International Film Festival began in 2010 with film creator Naomi Kawase as executive director. In addition to holding the international film festival once every two years, we also have a number of other projects to help share the fascination of film, including making films set in Nara with young directors from Japan and abroad, workshops for children and international students, and a moving movie theater in Nara City called Nara Cinémathèque.

Would you like experience working at a Japanese landscaping company?